Another reason for increasing real estate values in Panama 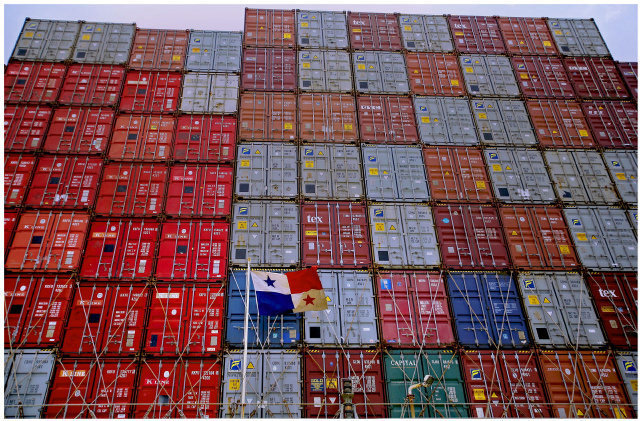 The numbers are out for 2012 and they are incredible as always. Here is how they stack up.

Our economic growth will be posted at 11 % for the year of 2012. That is the strongest in Latin America by far. In the same breath it was predicted that growth for 2013 will only be 8%. These are the same people who said that 2012 would end up at 7%, very conservative but that is typical here.

In the 5 years that President Ricardo Martinelli will have been in office, expenditures and investments in major projects will exceed $15 billion. That is $5.25 billion for the Panama Canal expansion, $2.2 billion for the new metro transportation system and over $6.2 billion in Foreign Direct Investment in mining in Panama where we have the second largest copper reserves in the world. The copper reserves were just readjusted upwards a couple of weeks ago by 27% and gold reserves by 41% at the Cobre Panama project. This is in addition to the huge infrastructure investment in roadway and hydro electric projects expansion across the country. 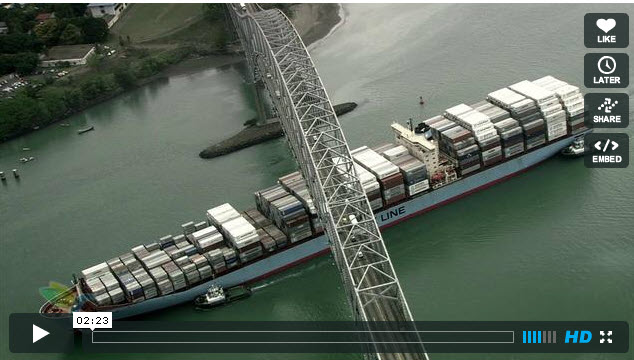 Construction permits were up 36% in 2012 and expected to increase again in 2013. A lot of this is in the nonresidential sector where office buildings, hotels and shopping centers are being built.

Pricing remained stable in the residential real estate market in Panama in 2012 surpassing price per square foot paid in 2007 despite a meltdown in Europe and the United States during the same period of time.

Expansion of the Tocumen International Airport and investment by Copa Airlines in expanded routes in 2013 will insure Panama’s lead as The Hub of the Americas.

It is all in the numbers.

Government investment and therefore opportunities so far include: 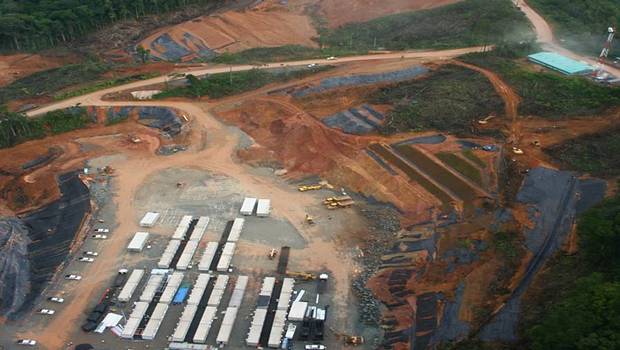 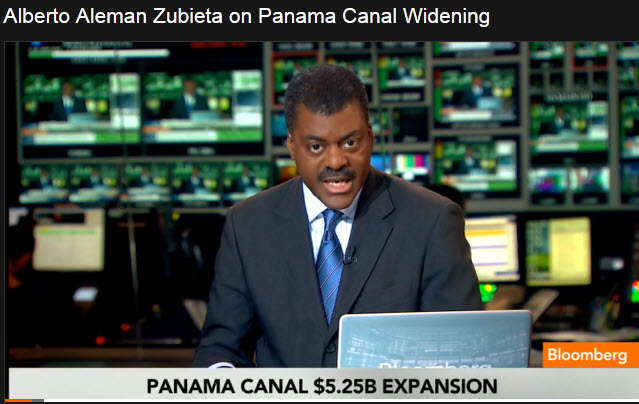 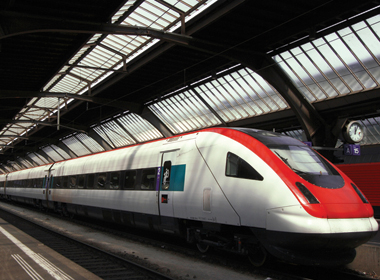 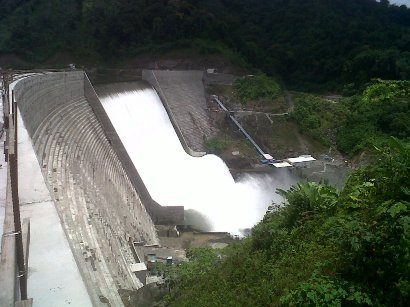 $80 million- Bridge of the Americas Reconstruction